Our Dojo-cho is John Honisz-Greens Sensei. His first Iaido teacher was Neil Kemp Sensei whom he met in 1986, in Edinburgh, when he was a teenager. That training continued until 1989 and stopped after Kemp Sensei relocated. During that time Honisz-Greens Sensei was also practicing Aikijutsu, and his passion for Aiki developed further when he met Gerd Kroell Sensei in 1990, and his subsequent membership of Tai Gyoku Ryu followed. Honisz-Greens Sensei studied for several years under Kroell Sensei, gaining the rank Joden Kyohan and building and developing a great friendship before heading to Japan in 1997. It was when he went to Japan that he restarted Iaido training at the Kobe Shiyakusho Iaido Dojo.

Upon completing his university studies and with a job offer from a prestigious bank, Honisz-Greens Sensei negotiated to take a year out in 1997 to develop his Aiki-Jutsu in Japan, He was employed by Hyogo Prefectural Government and based in Amagasaki City, between Osaka and Kobe. What followed was a career change and a prolonged stay of seventeen years in Japan. During this period Honisz-Greens Sensei was fortunate to meet many great teachers. One such teacher was Honda Masayoshi Sensei, the headteacher of Tokyo Adachi Roshukai. 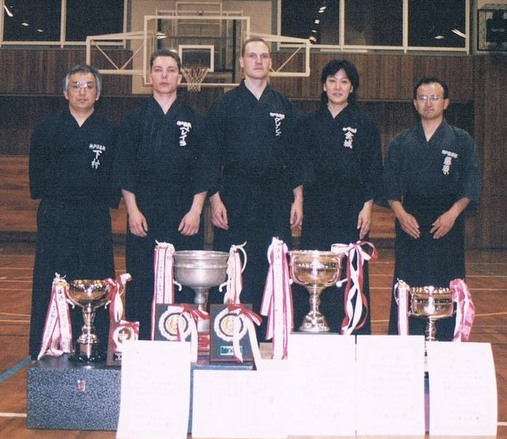 Honisz-Greens Sensei has studied hard in Japan to develop his Iai, and despite his typically non-Japanese physiology has had some notable successes. As well as competing for both the Hyogo and Gifu prefectural teams whilst training in each prefecture, Sensei has won several individual and team taikai, and been placed in many others. Now, he rarely competes, as he personally feels the art aspect and competitive sport aspect do not mix well for him.

Honisz-Greens Sensei passed his 6th Dan examination at first attempt in June 2012 in Kofu city, Yamanashi prefecture - Japan. He was awarded his Renshi Shogo from the Zen Nihon Kendo Renmei in 2013. He is a British Kendo Association accredited Club Coach Level 2 and been awarded National Coach status. 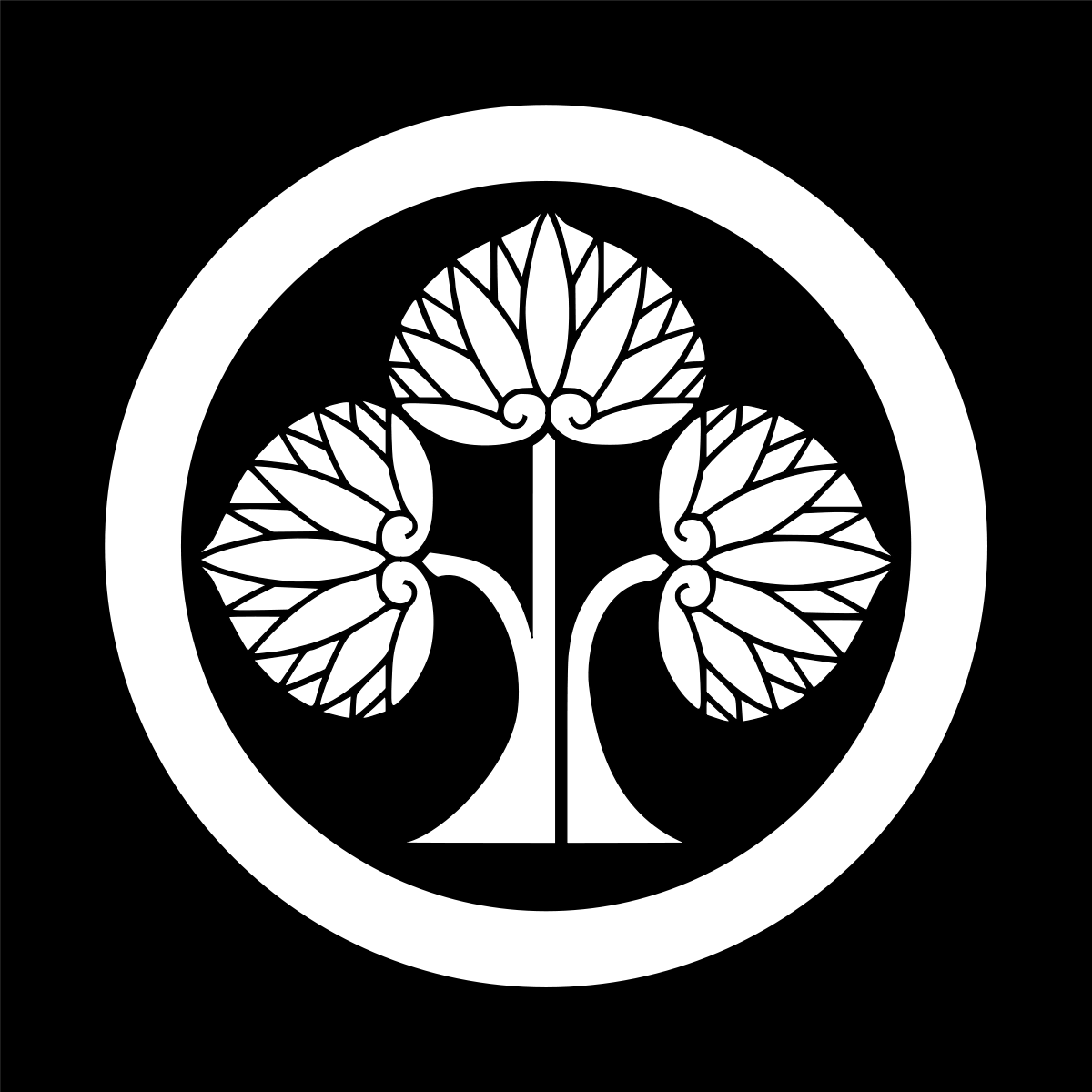 Tokyo Adachi Roshukai UK has been granted permission to use the Honda family mon (Honda-shi) in recognition of the affiliation it has to its roots in Japan and to Honda Masayoshi Sensei.

Tokyo Adachi Roshukai UK has been granted permission to use the Honda family mon (Honda-shi) in recognition of the affiliation it has to its roots in Japan and to Honda Masayoshi Sensei.

Honisz-Greens Sensei now lives in Edinburgh having returned to the UK in 2015 and Scotland in 2016. He is the Dojo-cho (Group Leader) of Tokyo Adachi Roshukai UK and supports the training within the Edinburgh, Glasgow, and Scottish Borders Dojo, with frequent trips south of the border to support the Sussex and London Dojo as well.

Working Towards a Coherent and Cohesive Teaching Approach